Abandoned Daughters Of The Tiger 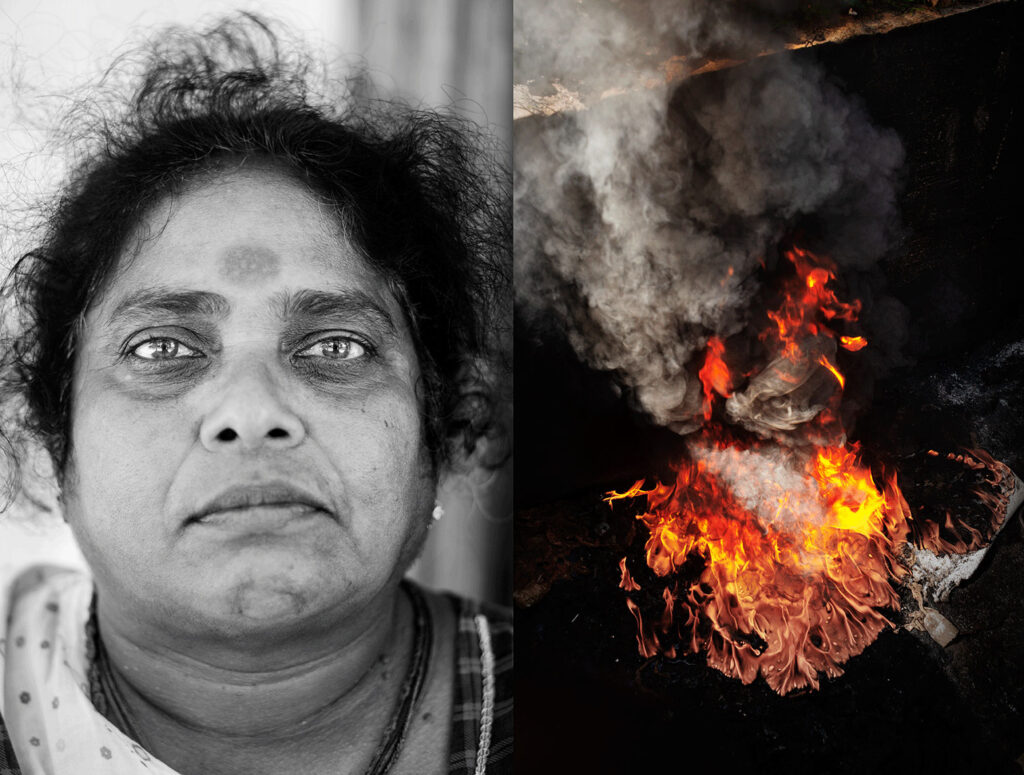 Abandoned Daughters Of The Tiger

Sri Lanka is thought of as a tourist paradise, but when you move away from the hotels and beaches, a brutal ethnic and religious conflict between the Sinhalese and the Tamils has been smouldering on the island for over two decades.

This fratricidal war has made Sri Lanka a country marked by blood and suffering; its authorities try to keep the country’s history hidden. A war that remains unsettled, without attracting any media coverage whatsoever, not spoken about, ignored by the international community and by the disinterested powers who have failed to react to genocide. This war that has left a nation wounded, has divided families and has mutilated a population.

In the 1990s, members of the rebel group Liberation Tigers of Tamil Eelam (LTTE), now considered a terrorist organisation, demanded the creation of an independent Tamil Eelam, a state in the northern part of Sri Lanka. This sparked off a civil war lasting many years. When mass genocide killed most of the fighters on the battlefields, young, brave, idealistic women joined the army. They fought for their freedom, dignity and rights. Now they are haunted by the past, trying to face the difficulties of everyday life. In 2009, the rebellion was suppressed and the Sri Lankan authorities took control of the areas that the Tamils considered their own state. The women who survived the hell of the war have now found themselves in a new and equally complicated reality. They live, stigmatized and socially excluded in their own country. They look back melancholically, surrounded by visible scars of their history and the memories of their youth. The ruins of houses, overgrown by trees, tall grasses and the swept surface of water are all reflections of the past.

Abandoned Daughters of the Tiger is the story of the Tamils, the warriors, whether fighting on the battlefield or off it – rejected, pushed to the margins by the state and the system. They are women who were not given the opportunity to experience their youth, now left marked by the stigma of conflict, overlooked, unwanted and uncomfortable, still living in fear and left to deal with the trauma themselves. These are women who continue to fight for their right to exist with dignity, to understand and to live better lives for their children. This is the story of female Tigers, women of war, now haunted by their lingering memories. 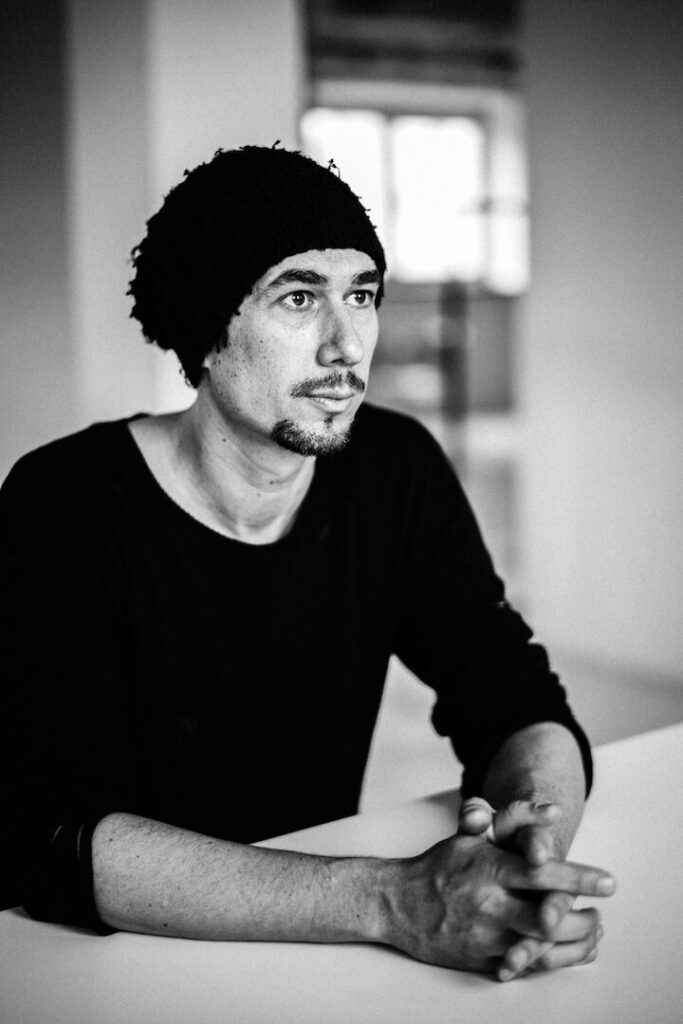 read about the artist
Patryk Bułhak
Patryk Bułhak (born 1977) – photographer and traveller, based in Warsaw. Having worked as a DJ and promoter in Poland and abroad, he discovered an interest and a talent in photography. He decided to pursue this professionally and quickly graduated from the Academy of Photography in Warsaw. In his photographic projects, he mainly focuses on the human attitude towards complex socio-cultural transformation in various parts of the world, while showing how the weight of history in these regions has an impact on shaping contemporary interpersonal relations. He often dedicates his time and attention to the situation of women, in the context of human rights in particular. In 2016, he was awarded at the DEBUTS competition organised by doc! photomagazine. Photographs from the winning series Closed were exhibited at the DEBUTS group shows. There were also several solo shows, including at Luisa Catucci Gallery in Berlin, 6x7 Leica Gallery Warsaw, Pop-Up Ogrodowa 8 Gallery in Łódź, Ratusz Gallery in Zamość, Centre for Culture in Lublin, and most recently at the Farbiarnia Gallery in Bydgoszcz.

Exhibition of the Sopot School of Photography

Workshop follow-up exhibition of the film school in Łódź | topoS 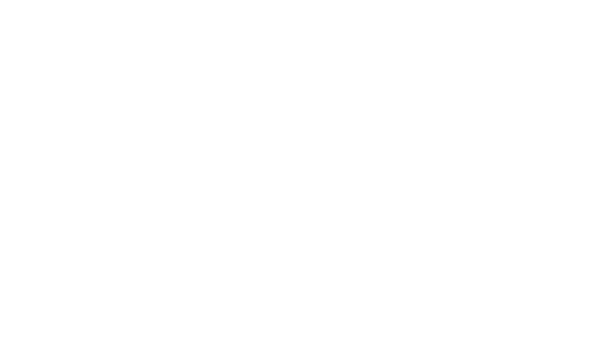 Co-financed by the Minister of Culture and National Heritage from the Culture Promotion Fund - a state special purpose fund.